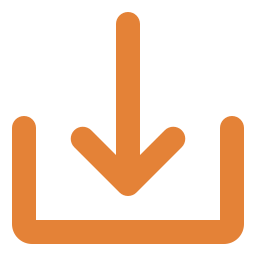 Few policy issues in South Africa are as controversial and emotive as the issue of land reform. This was particularly so in the months leading up to the 2019 South African national elections. The expropriation of land without compensation became one of the key election promises of some parties with others fiercely rejecting it. With the issue often a proxy for opposing ideological positions, land reform is a challenging area for evidence-based policy-making: what do evidence and data have to offer when faced with a century-old structural injustice, with an open national wound that continues to undermine social cohesion and reconciliation? In March this year, our team at the Africa Centre for Evidence (ACE) had the privilege of looking into this question when we responded positively to partner with the Department of Planning, Monitoring and Evaluation’s (DPME) research unit, in providing technical support to the Presidential Advisory Panel on Land Reform and Agriculture.