A research centre with a mission to contribute to the reduction of poverty and inequality in Africa and South Africa by increasing the use of evidence in decision-making.

Learn more about about the Africa Centre for Evidence team and how PEERSS supports their work.

Meet the experts that make up the PEERSS team in South Africa.

See the most recent research and resources from Africa Centre for Evidence.

Connect directly with the Africa Centre for Evidence team.

The Africa Centre for Evidence (ACE) is a research centre based at the University of Johannesburg that was formally founded in 2016 but has conducted projects to support evidence-informed policymaking in Southern Africa since 2006. ACE’s mission is to contribute to the reduction of poverty and inequality in Africa and South Africa by increasing the use of evidence in decision-making (EIDM).

To achieve this mission, ACE works to promote the following strategic goals:

The ACE team is multi-disciplinary and provides the secretariat to the Africa Evidence Network, a network of over 3,000 decision-makers, researchers, and knowledge brokers interested in supporting evidence-use on the continent. ACE’s work is motivated by methodological rigour, innovative thinking, reflective practices, and transparent practices and reporting. Some examples of ACE’s work include pioneering methods for developing responsive evidence-bases such as policy-relevant evidence maps and rapid response services in social systems, developing tools and approaches for EIDM mentoring and capacity-sharing, emphasizing the central role of relationships and evidence networks to make EIDM a reality, cultivating the design of embedded co-production and resilient evidence ecosystems, and experimenting with structures and processes to support the institutionalization of EIDM across government levels.

Since joining PEERSS in 2018, ACE has worked with a range of national government departments to provide responsive evidence synthesis services in six policy sectors: human settlements, land reform, environmental change, gender, small- and medium enterprises (SMMEs) support, and COVID-19. All of these policy engagements were implemented in a co-production approach led by the demands of policymakers.

With PEERSS funding and support:

The Africa Centre for Evidence has produced work ranging from policy-relevant evidence maps, to rapid synthesis, evidence databases, knowledge hubs, and tools for organisational facilitation and embedding of evidence use.

Results from ACE’s responsive evidence syntheses have, for example, informed the recommendations of the presidential advisory panel on land reform and agriculture, the national government’s COVID-19 response efforts, the policy and legal input on the draft White paper on Housing and Human Settlements, and the design of a National Gender Knowledge Hub.

ACE has also collaborated closely with the Presidency and the Department of Planning, Monitoring and Evaluation in designing organizational and cross-departmental systems for the institutionalization of evidence-use across all parts of government and policymaking processes.

With continued PEERSS funding and support, ACE plans on:

Formalizing the model of co-producing responsive evidence synthesis with government partners and further institutionalizing structures and systems that incentivize the use of evidence in South Africa’s policy development process.

Continuing to collaborate closely with the Ethiopian, Ugandan, and Burkina Faso PEERSS partners as a member of the Synergy Support Team (SST). This work has facilitated collaborative learning on the different mechanisms used to support evidence-use.

Meet the experts from South Africa.

Publications, policy briefs and other resources from the Africa Centre for Evidence

Have a question about the research from the Africa Centre for Evidence?

Use the contact form below to submit a message to the PEERSS team or reach out via email.

Connect with Africa Centre for Evidence on LinkedIn

Explore the World of Evidence 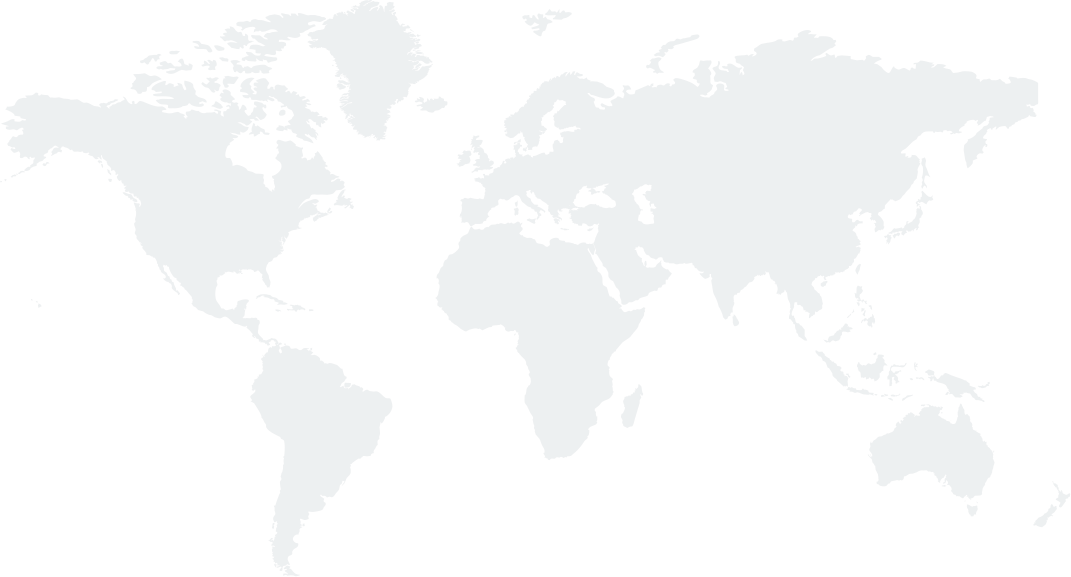