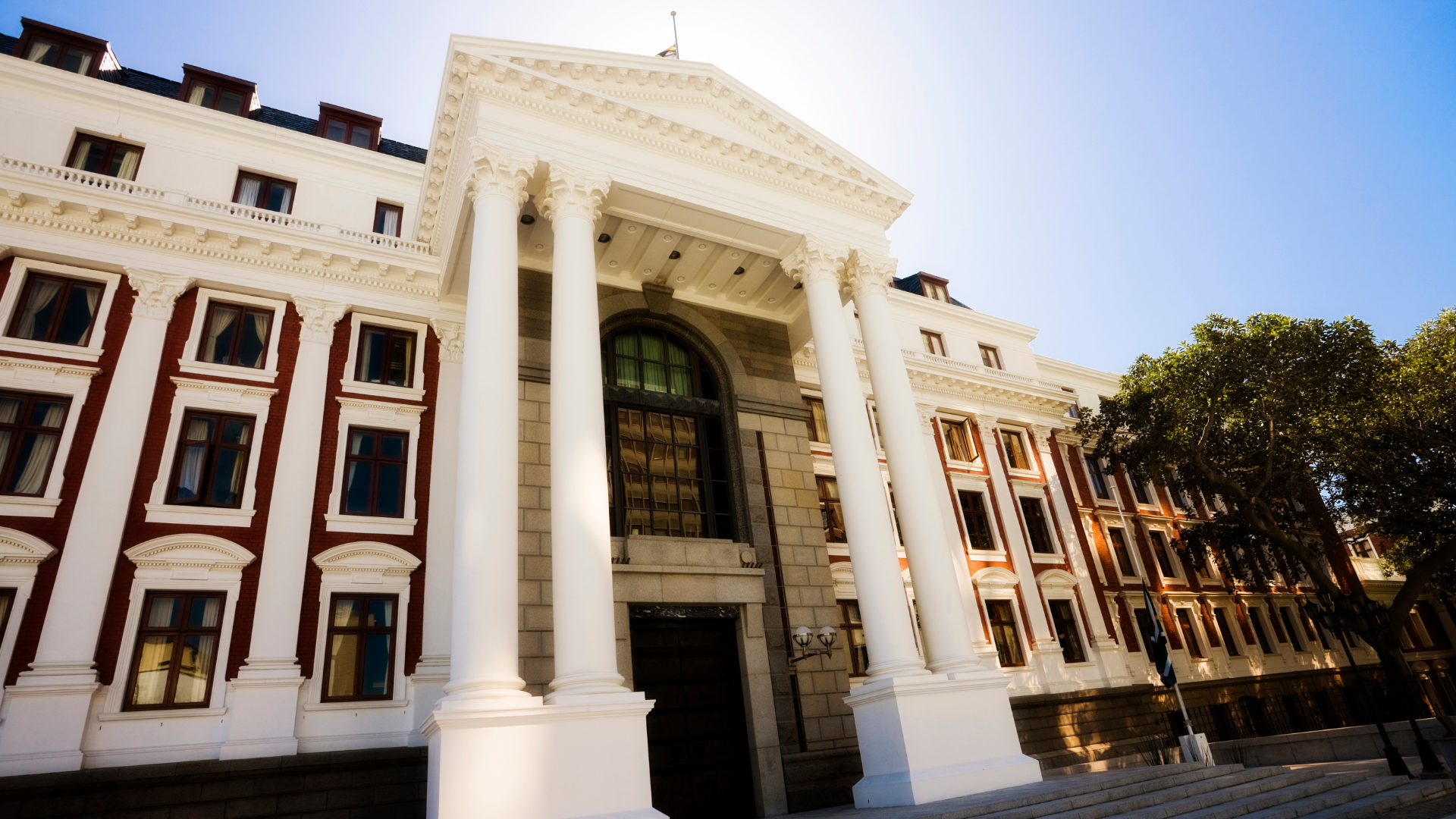 Dr. Laurenz Langer highlights the accomplishments of the Africa Center for Evidence (ACE) in supporting the institutionalization of evidence use across the South African government, through their contributions to the Socio-Economic Impact Assessment System — a legally required process for all new policy submissions to the South African Cabinet. This major accomplishment was achieved through a long-standing relationship between ACE and the Department of Planning, Monitoring and Evaluation (DPME).

South Africa’s Socio-Economic Impact Assessment System (SEIAS) is implemented by the Policy and Research Services unit in the Presidency. The Africa Center for Evidence (ACE) has been supporting the unit in integrating the use of evidence within SEIAS, with a key objective of informing the processes used in the SEIAS and embedding an explicit evidence requirement in them. For government departments across South Africa to work towards the evidence requirements, SEIAS has to provide relevant guidance and capacity support, an area that ACE and DPME have been supporting as well.

In their efforts to develop an enabling environment for embedding evidence within the SEIAS, the ACE team in the Partnership for Evidence and Equity in Responsive Social Systems (PEERSS) has made significant contributions in three areas. First, they supported the development of an Evidence Management Guide for SEIAS. This guide serves as a resource that outlines how departments can invest in and establish organizational systems to collate evidence and use it when conducting a SEIAS. The guide was produced by the Department of Planning, Monitoring and Evaluation (DPME) with technical input and advice from ACE’s PEERSS team and has been approved as a resource for SEIAS by the Presidency.

Third, the ACE PEERSS team designed a detailed communication strategy to amplify and share these successes in enhancing institutionalization of evidence use in South Africa. This includes a dedicated webpage, supporting the layout and design of the Evidence Management Guide and producing related communication content (e.g., a primer, social media strategy), as well as high-level presentations. The first of these presentations took place at the Global Evidence Summit in March 2021 with a formal high-level launch of the Evidence Management Guide hosted by ACE on May 24, 2021. This launch was co-chaired by the Deputy Director General of DPME, Godfrey Mashamba, with the Head of the Presidency’s Project Delivery Office, Rudi Dicks providing the closing remarks.

This work builds on years of efforts of the ACE PEERSS team in advancing the institutionalization of evidence use within the SEIAS, which first began in 2017, as well as a concerted effort to explore different mechanisms for evidence use within the South African government since 2014. The main contextual reason for the sudden advancement of this work is, arguably, the 2019/2020 move of the SEIAS team from DPME to the Policy and Research Services Unit empowering its standing across government. Having built strong and trusted individual relationships with the SEIAS team, the team’s collaborative approach benefited from the new status given to SEIAS within the government. PEERSS support has been instrumental in helping the team foster ongoing collaboration with the SEIAS unit over the last two years. It has allowed the PEERSS team to take a flexible and customized approach to supporting the unit. This has ranged, for example, from providing a writing space to develop the Evidence Management Guide, to conceptualizing the types of supports SEIAS users will require when integrating evidence in their assessments.

As next steps, the ACE PEERSS team has designed a series of follow-on activities to progress towards changes in SEIAS processes,  including assessment forms and templates. Planned activities include a  road show of the Evidence Management Guide with key SEIAS users and cross-government policy experts; an evidence methods series to outline which types of evidence can be accessed to inform the SEIAS assessment and where to find them; as well as a pilot case of using the Guide in the process of conducting a SEIAS in the land reform-human settlement nexus.

Dr Langer reflected, “SEIAS has grown into an institutional powerhouse for improving policy development and evidence use. “It presents a massive incentive for the supply of policy relevant evidence as well as a dedicated entry point into government for evidence champions,”  he added. It is amazing to have been part of this evidence journey and to deepen collaboration even further.

Dr. Laurenz Langer is a senior researcher and the portfolio lead for ACE’s evidence synthesis portfolio. He is co-lead for the PEERSS team at the Africa Center for Evidence.

← Rapid response evidence during a pandemic: achievements, challenges, and disappointments Criminal justice reform in Brazil: using evidence to address stigma →
We use cookies on our website to give you the most relevant experience by remembering your preferences and repeat visits. By clicking “Accept”, you consent to the use of ALL the cookies.
Cookie settingsACCEPT
Manage consent